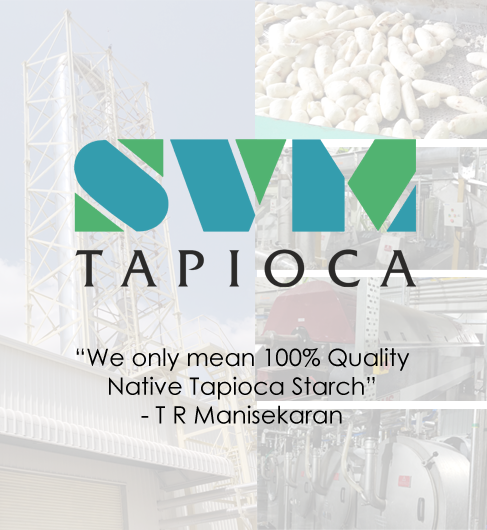 Tapioca Sago is used as an auspicious food consumed by 10crore people and Tapioca Roots are cultivated by 10lakh farmers in South India. For the past 50 years we have expertized in Natural Sago Sabudana. In certain communities of North India, Tapioca Sago is consumed after fasting for more than 20 hours, which is an instant energy with more than 84% Carbohydrates.

Tapioca Sago or Sabudhana (in hindi) has its history for more than 70 years, which is a basic food in the west, middle and northern states of India. Made out of Tapioca Starch of Cassava or Tapioca roots (Manihot esculenta). Like Potato, Tapioca root is grown below soil unlike Maize which is grown above soil. Sago made from 100% Tapioca is one of the high starch and high energy nutrient food of all its kind.